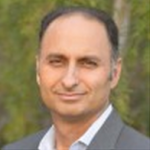 Multifamily has performed very well in the last decade, and in spite of its extended price appreciation, the outlook for this asset class remains favorable. Even with several fundamental drivers still in-place, risk-averse investors should be mindful of current market conditions when evaluating multifamily investment opportunities.

1. Decreasing Homeownership – The hurdles to homeownership continue to increase for many people in the U.S. due to:

An unemployment rate of around 4%, the lowest rate since 1976, is not a complete picture as it does not reflect that many Americans are “underemployed.” For instance, highly skilled workers who can get only low-skilled/lower-paying jobs would be classified as underemployed. Underemployment is challenging to measure and is not officially tracked by the U.S. Bureau of Labor Statistics, but the Economic Policy Institute published a paper in May 2018, which found the rate to be 11.1%.

Many Americans have had real incomes flat-line or decrease since 2000, according to the Bipartisan Policy Center’s Report of the Commission on Retirement Security and Personal Savings. An increasing number of Americans are facing barriers to income and wealth growth and also homeownership.

U.S. population growth continues to accelerate with approximately half of the total population consisting of two groups: Baby Boomers (born between 1946 and 1964) and Millennials (born between 1981 and 1996). Millennials now comprise the largest share of the U.S. population and labor force. This group is expected to create up to 25 million new households between 2015 and 2025 and have a strong preference in favor of renting. Baby Boomers and Millennials are significant to multifamily demand because the largest group of renters is those aged 20 to 34, and the fastest-growing group of renters is those aged 55 and older. Also, immigration is expected to account for approximately half of new population growth in the U.S. by 2030. Immigrants have historically shown a much higher likelihood to rent than own and to do so for longer periods of time. 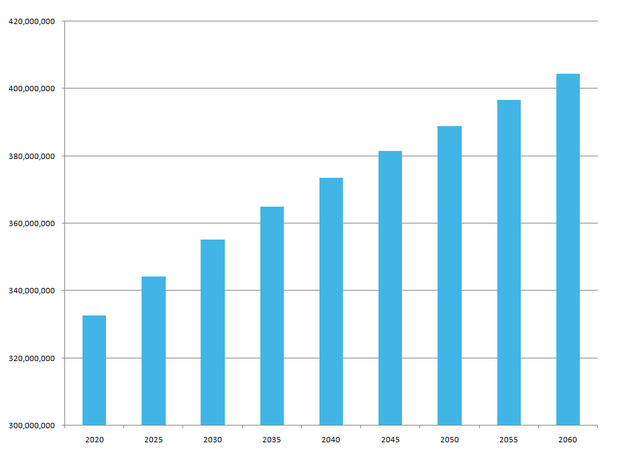 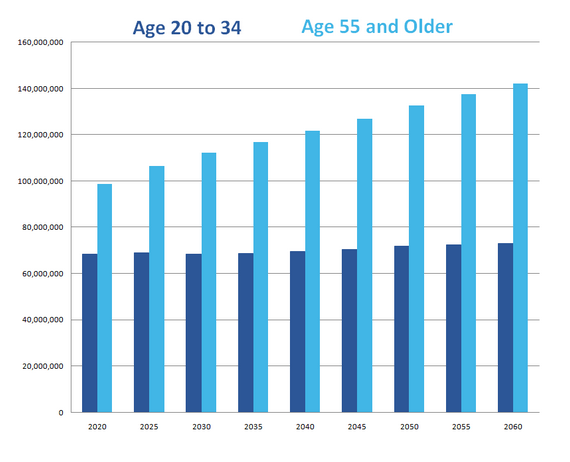 3. Constrained Supply – It is estimated that construction of 4.6 million multifamily units will be needed by 2030 to keep pace with demand.

Meeting the demand is being hampered by factors such as onerous government regulations, increasing construction-related costs, rent control, and concentration of new supply.

• According to a research study conducted by the National Multifamily Housing Council and the National Association of Home Builders, an average of 32% of multifamily development costs were due to regulations imposed by all levels of government. While some amount of regulation is necessary, government agencies should consider the impacts of their actions. The regulation related component of the total cost of multifamily development projects is a sizeable hurdle to development and, particularly, with regard to housing units for families with modest incomes.

• Multifamily housing development is increasingly expensive due to the costs of vacant commercial land and construction (labor, materials, and contractor fees), according to the Joint Center for Housing Studies of Harvard University. Between 2012 and 2017, the inflation rate was only 7%, but land and construction-related costs increased by 62% and 25%, respectively. According to the Harvard report, “The lack of new, more affordable rentals is in part a consequence of sharply rising construction costs, including labor and materials.”

• In 2019, California, Oregon, and New York passed rent control laws with the most stringent taking place in New York. Since 2017, more than a dozen other states have either considered legislation and/or ballot initiatives to limit rent growth. Based on these developments, the continued push for more rent control is likely. Unfortunately, these laws disincentivize continued development of new units and investment in existing units.

• 2018 Fact Sheet from the National Multifamily Housing Council and National Apartment Association, one factor that hampers supply is the loss of up to 125,000 multifamily units every year due to destruction, demolition, and deterioration. Also, the loss of multifamily units tends to be concentrated in lower-end workforce housing, which has been decreasing in supply.

• Construction of new units has concentrated geographically and/or mainly in higher-end Class “A” properties. According to the March 2017 report by Fannie Mae, approximately 25% of multifamily construction occurred in five cities: Boston, Los Angeles, New York, San Francisco, and Washington D.C. Developers will construct based on the project’s (investment) yield, and this does not necessarily correspond to what unit type is most needed. The construction of mid to lower-end multifamily units is financially challenging or nonviable in high-cost markets/areas as these same areas would highly favor the development of higher-end units.

Take Away for Investors

The increase in rental households due to factors such as underemployment and stagnant wage growth means that a sizable portion of the demand is for workforce housing units. In high-cost markets, the construction of higher-end units is heavily favored, but these units fail to adequately address the increasing demand for affordable units. However, the long-term fundamentals continue to favor multifamily investments, but investors will need to be highly selective when reviewing potential opportunities. Investors looking for lower-risk opportunities may want to focus on multifamily real estate located in vetted secondary and tertiary markets that serve moderate and low-income households.

Disclaimer: The views and opinions expressed in this article are those of the author and do not necessarily reflect the official policy or position of Concordia Realty Corporation, Concordia Equity Partners LLC or their subsidiaries, principals and employees. We make no representations as to accuracy, completeness, correctness, suitability, or validity of any information in this article and will not be liable for any errors, omissions, or delays in this information or any losses injuries, or damages arising from its display or use. All information is provided on an as-is basis. It is the reader’s responsibility to verify their own facts.